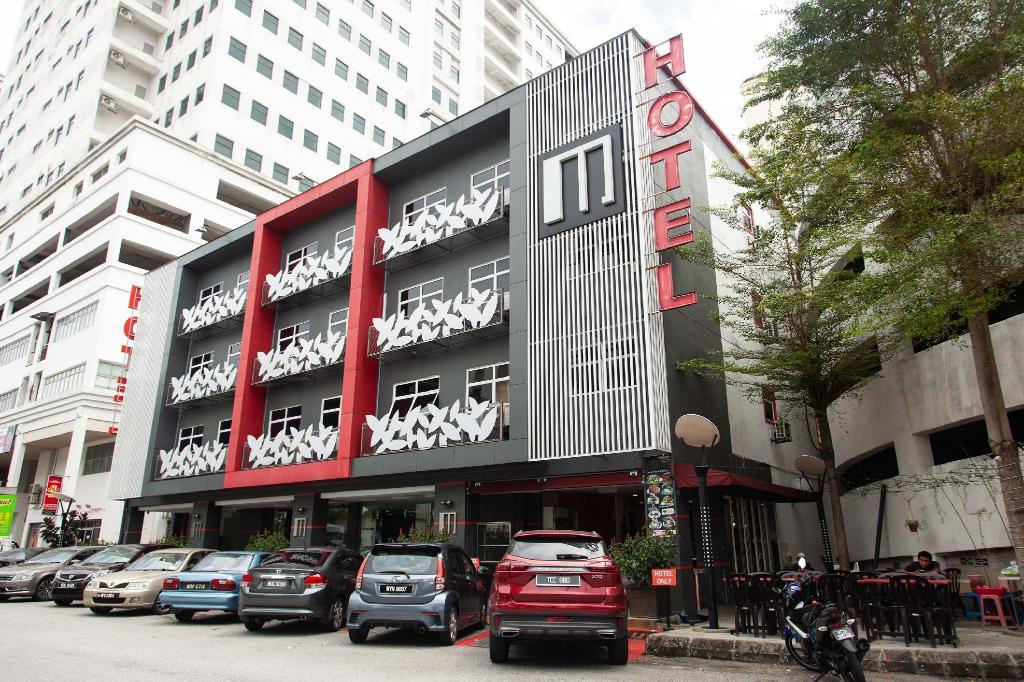 Facts about the Township of Pandan Indah

This short article mainly presents the general facts about a major township which sits on the fringe of Kuala Lumpur. For readers who are planning to search for a neighbourhood in Kuala Lumpur, I bet this will be the best place in the capital city since it has an affordable cost of living in terms of capital city standards. In this article, I will roughly go through facts of Pandan Indah by covering its location, property conditions, amenities and facilities available in the area and the accessibility of Pandan Indah to the areas nearby. So without further ado, let’s take a look starting from the location, shall we?

So where is it located? As people might ask. Pandan Indah is a large township in Ampang, Selangor, strategically located on the outskirts of Kuala Lumpur’s city centre. It also serves as the administrative headquarters of the Ampang Jaya Municipal Council, or Majlis Perbandaran Ampang Jaya. Pandan Indah, located between Pandan Perdana and Pandan Jaya, has adequate infrastructure, utilities, and amenities nearby.

Plus, Pandan Indah is an area that consists of various mixed-use properties including condominiums, service apartments, apartment duplexes, double-story terrace houses, and retail lots from various developers. Since Pandan Indah is such a wide region, some of the residences are constructed on freehold property, while others are built on leased ground. Despite the fact that it is a mature region, it is nevertheless experiencing a significant amount of new property development.

Pandan Indah has a variety of township amenities and services nearby, including Mid-Point Shopping Centre, Pandan Kapital, AEON Jusco, Tesco Ampang, Fiesta, 1Shamelin, and Galaxy Ampang for shopping, as well as a variety of restaurants, retail stores, schools, and clinics. Pandan Indah is regarded as a desirable neighbourhood since it is close to the Kuala Lumpur City Centre; in fact, several of the condominiums have a view of the KLCC from their apartments. Korean fans would appreciate the close vicinity of Little Korea, which is located on Ampang Avenue; this is not to be confused with One Ampang Avenue, which is located at Ampang Point.

Besides that, Pandan Indah is served by a variety of local public schools, all of which are within reasonable driving distance. Residents can visit one of the several clinics in the area in the event of a medical emergency. Banks like CIMB Bank Pandan Indah and Hong Leong Bank are also located in the neighbourhood.

Last but not least, Pandan Indah is administered by the Majlis Perbandaran Ampang Jaya (MPAJ) and is ideally positioned with easy access to major expressways such as the Middle Ring Road 2, the Ampang-Hulu Klang Highway, and the Shah Alam Expressway, to mention a few. All of these roadways go to Kuala Lumpur’s city core. The Ampang line LRT immediately serves the Pandan Indah LRT Station, from which commuters may access the city centre via interchange stations with other Transits such as the Kelana Jaya Line and the Monorail line. In addition, Rapid KL buses run throughout the region.

It is undoubtedly a very nice area to live in with huge numbers of facilities and amenities provided and a well-connected transportation link. However, a great area doesn’t mean it is crime free at all as snatching and robbery do happen occasionally. Don’t worry! Pandan Indah is relatively safe for residents, everyone just has to be sensible to surroundings will be enough.